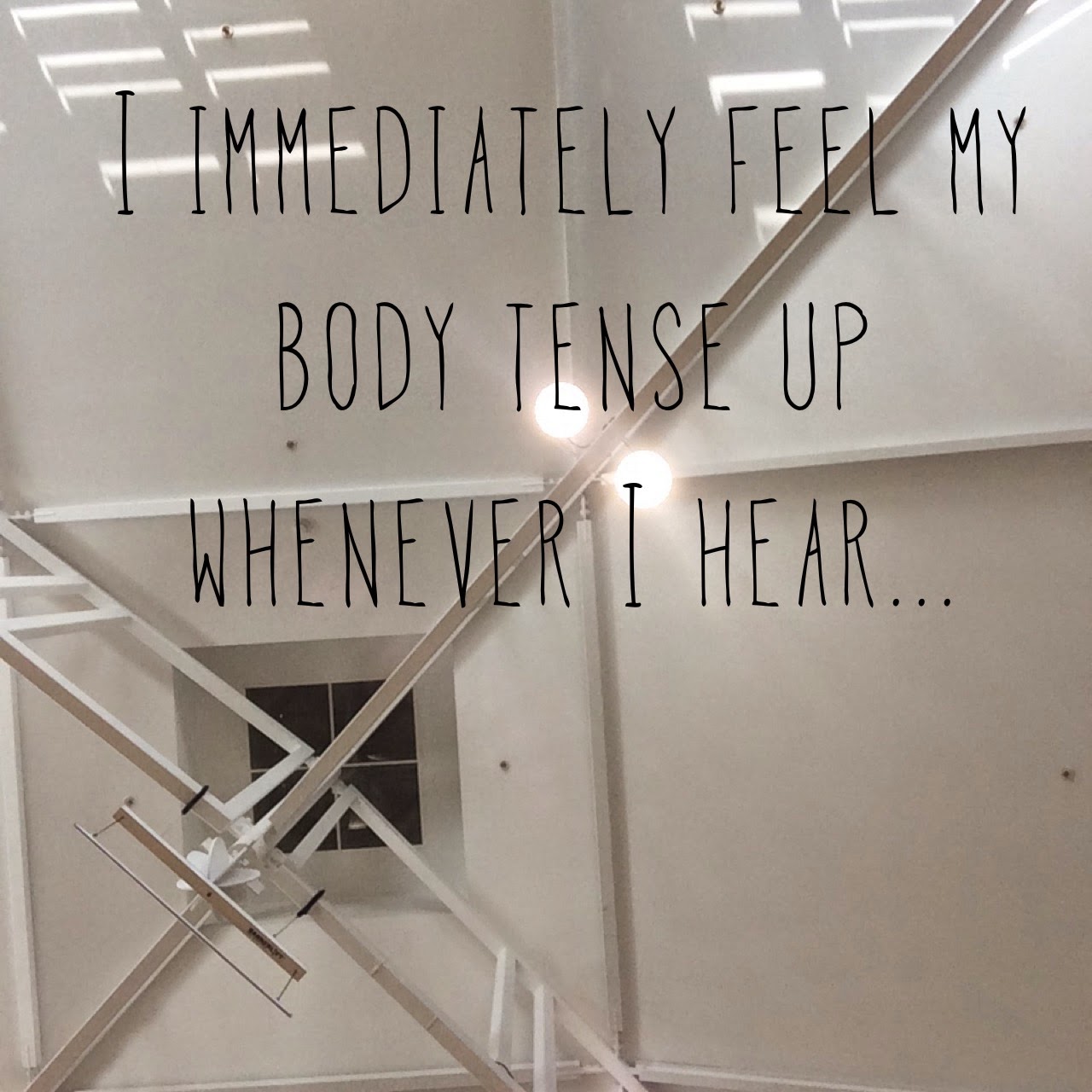 I immediately feel my body tense up whenever I hear...

There are some nights I don't sit out on my back deck and enjoy my yard because the man who lives over the fence is constantly yelling at his kids. The first time I sat outside after my divorce and heard the yelling I started to cry. It brought back so many memories I just wanted to be able to put behind me.

A friend and I were out walking one recent evening and as we passed a house we heard a man and a woman arguing in the backyard. Not really so much arguing, but rather a man yelling at a woman and the woman trying to defend herself. My friend and I stood out front on the street for a bit listening and debating whether to call the police or not. We both felt sick to our stomach listening to it. She also has the same physical and emotional responses as I do to angry men.

After the divorce my counselor diagnosed me with PTSD. At the time I thought it was silly. PTSD is for soldiers on a battlefield not women in a bad marriage. But no, thank God I didn't have to experience anything as traumatic as war, but I did have to live through a war in my own home. There were some nights the anger was outright rage.

I've been out of the marriage for 2 1/2 years now and I think I've improved greatly. Yet just a few months ago a work situation with an angry man gave me flashbacks to many nights years ago where I felt powerless and would have done or said anything just to make the anger stop. I literally felt the same physical reaction in my body that day as I had so many times before.

I see now that although the anger fades, the aftermath stays with you forever.

I guess I still have some way to go to be truly recovered. But I'm confident I'll never again be cowering to an angry man.

This post is part of #AprilMoon15, a series of daily writing prompts found at Kat McNally Word To Soothe The Weary Soul. 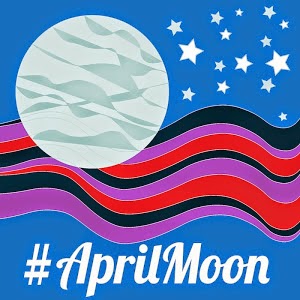 Posted by Jennifer Williams-Fields at 9:26 PM